1978 - The Self Made Man - Reconstructed from Fragments

Eight years after my first animation attempt, with 4+ years in pharmacy school as an interruption, I made use of my attic apartment in southeast Michigan as a re-training ground.  At night, I filled prescriptions for the nocturnal wanderers of the area, and for a few hours during the day, until I couldn't stand the movie lights, I held 1200 drawings in place with a wood frame and masking tape as a guide.  Rotoscoping was accomplished by a mirror reflecting a short film clip, projected from beneath onto a frosted glass pane.  Then to the lab, then to view, then to edit, then to the lab again for a soundstripe addition, then to ... you know the drill if you've tried this with 8mm film.

Anyway, it was all random, it was all without a storyboard but a lot of sketches, and I sent it off a year later to a couple of festivals I read about in Super 8 Filmmaker magazine, and it was graciously given recognition in Grand Rapids, Ann Arbor and Jacksonville.  France's Antennae 2 included it with a student showcase for a brief moment as well.

Then an odd mold began appearing on the emulsion, and it became rather unviewable - and the soundtrack was a mix of Ellington and Henderson materials that were hardly in the public domain (things were a bit more casual in the 70s, because nobody made squat with their little films back then), and the lack of a cohesive narrative (even for me) relegated it to a storage bin while I worked on other things (and moved out of southeastern Michigan).

48 years later, I gave the mold a light scrub, sent the ruins out for a digital transfer, and edited out the more damaged portions with a different soundtrack, using an acoustic version of Petrushka from 1924 as an audio distraction.

Here is the result.  The file is a bit large for the blog, so it's posted on my Vimeo page: 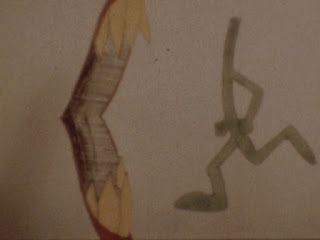 Posted by The Animating Apothecary - Perpetrated by Jim Middleton at 11:34 AM No comments:

The first portion of this epic bit of film making was too large for the blog, but Instagram came through, so here's a link-

Then, over Christmas break in '68:

(c) 1968, 2022 Jim and Dave Middleton
The theme continued with "I, A Wizard," a title inspired by "I, A Woman" of similar vintage, suggested by the cinematic muse contained within my brother.  It, too, was a bit large for this blog, so Vimeo generously offered its space for a reasonable rental fee:
1971 - I, A Wizard

The camera still exists.  Last week I discovered that there is a roll of film in it.  Uh Oh. 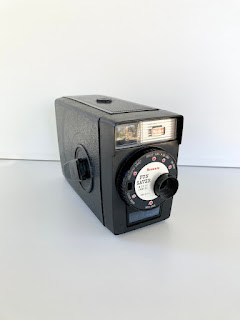 And the hi-tech projectors of that time - hand cranking and automatic scratching! 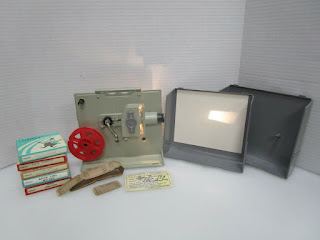 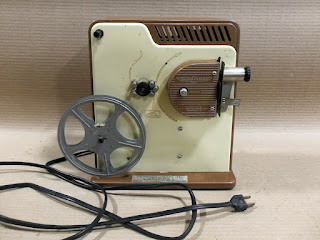 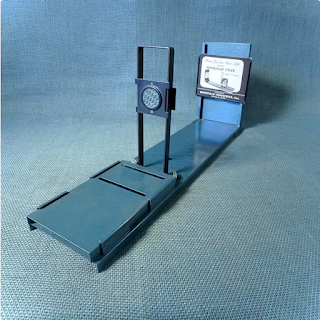 And this titling device, ca 1968, became the animation stand, moderately effective, if somewhat limited in focal length, camera movement (or stability), and stable framing.  But, hey, the footage was getting shredded by the projectors, anyway!

Posted by The Animating Apothecary - Perpetrated by Jim Middleton at 9:03 PM No comments: