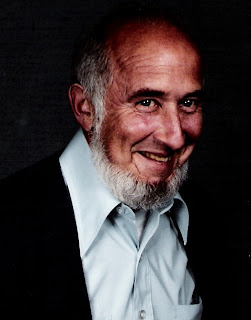 3am phone calls are never good news, and so came the announcement that my father, in decline for several years and hospitalized while in Mexico since late April, had died following a heart attack.  He would have been 83 this July.
Our family has never been one for funerals, so we will be coordinating a memorial either in or near his Michigan home sometime soon once arrangements can be made to transport his ashes back to the States.  Our concerns and cares are now for his widow, my stepmother Irma, who has been at his side for nearly 25 years.

Harry Middleton, age 82, went to tend his final garden during the early hours of May 31. After several years of declining health, he died of a heart attack in Puerto Vallarta, several hours from his Mexico winter home in Cuernavaca, Morelos.
He married Winifred in 1953 and with her had two sons, James Harry of Battle Creek, and David Alan of Grand Rapids, Michigan. They both survive. A stepson from Winifred’s first marriage, Robert Albright of Lindsay, Ontario, also survives. Winifred succumbed to cancer in 1986.
His subsequent marriage to Irma Woo of Mexico City was a triumph of perseverance over challenges of communication and distance, aligned with a desire to live where, if one mentioned snow, "they never heard of it, and if you mentioned ice, they put it in a glass." Taking on the new role of grandfather, he especially encouraged the education of "Monstero," now Dr. David Rosas. Irma, her three daughters, and their children also survive.
Harry attended college at Ferris and the University of Kansas before beginning his career with the Michigan Consolidated Gas Company (now DTE Energy), starting as custodian in Big Rapids and working his way up to district manager in Escanaba, and finally, regional manager of the Taggart Field gas storage facility at Six Lakes, Michigan. He retired from there in 1978, following several years of increasing blindness due to macular degeneration.
Harry had been a member of the Big Rapids Elks Club, was a long-time member of the Lakeview Lion’s club, and he loved gardening, recycling, sharing a story, and tipping waitresses with tiny onions. In keeping with his wishes, there will be no funeral.

An openhouse/memorial celebrated his life in 2011.
A facebook page has been created in his memory, for the comments and reminiscences of friends and family: http://www.facebook.com/profile.php?id=100002542415970 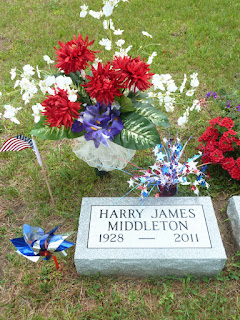 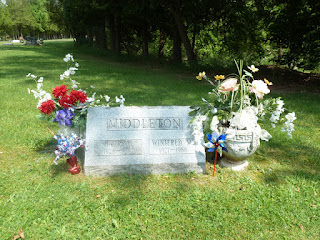 And there was wicked weather the evening of the memorial...but the sign remained lit! 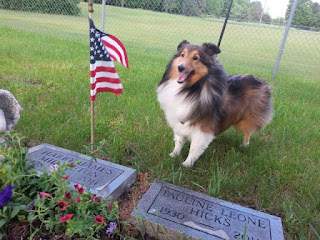 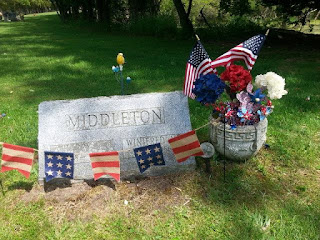 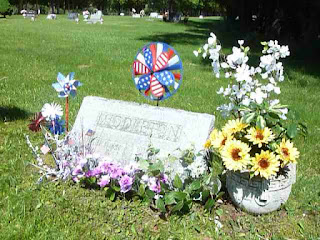 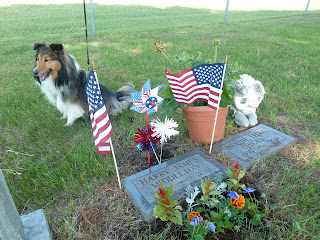 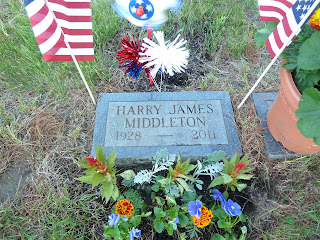 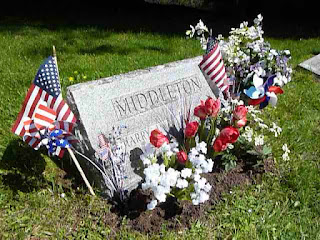 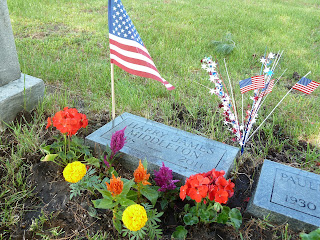 Posted by The Animating Apothecary at 8:40 AM