June 9, 2018 - a rainy afternoon in Grand Rapids, with streets flooding in Battle Creek, and orange pumpkins heading to Singapore.  That calls for some video experimentation:


Part One - Melies as Mentor 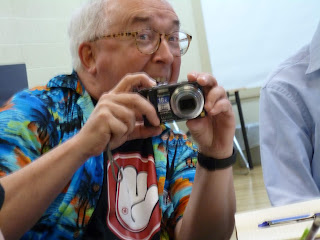 Some guy with an old T-shirt and bad color sense 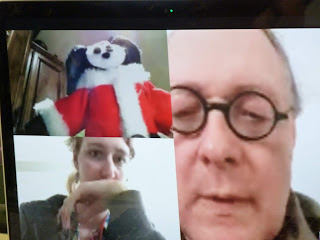 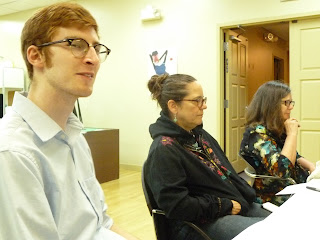 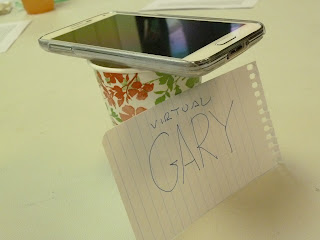 A virtual Gary... we had to take a picture 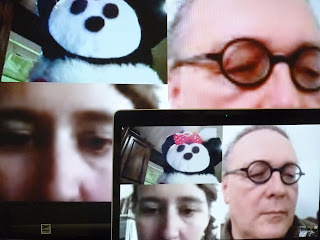 Avatars abounding
Posted by The Animating Apothecary at 8:51 PM