Building a Stampede - One Unicorn at a Time

In the beginning was Eadweard Muybridge and his little horsey -- 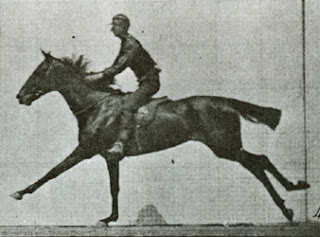 But the horsey was missing something -- 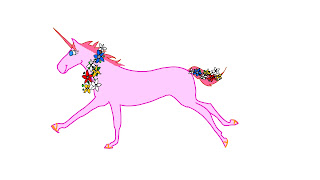 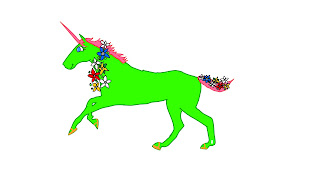 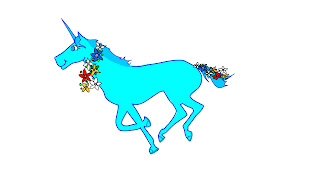 Then they all wanted to play outside with their other friends -

But there was one friend missing!

And, finally, one of the horseys found her hearing aid!
And so, finally, the little horseys had their dance, put on their feed bags, and went to sleep!
Horsey images and film (c) 2021 Jim Middleton, The Animating Apothecary

Posted by The Animating Apothecary at 9:03 PM