FOX on the Passing of Prince Phillip

Prince Phillip is dead at 99. FOX news is asking when the Queen plans to remarry. "Being queen is no job for a woman, especially a single one," quipped Tucker Carlson. Sean Hannity asked whether a widowed Queen Elizabeth II automatically becomes Queen Elizabeth I. "It just makes sense, since she's on her own now.," he explained to his listeners. 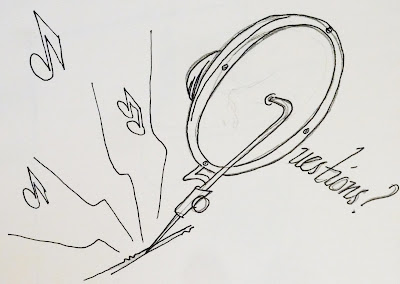 Posted by The Animating Apothecary at 3:08 PM